The clean tidal waters of Port Phillip are a fishing mecca! The bay offers year-round opportunities to chase a diverse range of species using all fishing methods. So whether you’re a newcomer to fishing or a seasoned die-hard, there are plenty of delicious snapper, King George whiting, flathead, calamari and gummy shark on offer. 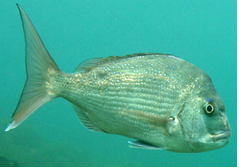 The most popular target species in Port Phillip is snapper, and why not! They are a large and abundant sportfish that puts up a fight and is delicious to eat. Most snapper fishing occurs between September and December when many fish enter the bay in big schools and feed before spawning. When snapper fishing is at its best, the action can be red hot with baits and lures being hit by hungry and competitive fish. Snapper average 2-3kg in the bay although true trophies to 9kg are encountered occasionally. Although most snapper fishing occurs in spring and early summer, they can be caught year-round. Most snapper fishing is undertaken from boats with successful catches also taken from larger piers and the shore, especially at night and following rough weather. Fishing for King George whiting in Port Phillip seems to get better each year! They are a highly sought after species by boat fishers who can be seen anchored up close to each other when whiting are on the bite. Also known as ‘ting’, King George, or simply whiting, the species is a firm favourite on the dinner table and is renowned for its superb eating qualities. Whiting congregate in schools and the key to catching a good haul is keeping them feeding actively in your zone once you’ve found them! Whilst not a particularly large fish (45cm is a belter in Victoria) they fight rough on light tackle and can be caught year-round in various parts of Port Phillip.

Click here to learn how to catch King George whiting.

Port Phillip is home to several flathead species, most commonly sand, southern blue spot (yank) and rock flathead. Often referred to as ‘flatties’, frogs or lizards, they live on the bottom of the bay, camouflaging themselves in sand while waiting for food to come into range. Flathead can be caught throughout Port Phillip from the shallows in just a few feet to deeper waters of 10 metres or more. They are quite easy to catch on bait, lures and even fly, and are ideal for children and beginners. Best of all, flathead are delicious to eat and highly regarded as a table fish. Abundant in Port Phillip, calamari have become increasingly popular with recreational fishers! Tasty to eat, reliable to find and easy to catch, from boats and the shore. Calamari are related to octopus and cuttlefish and only live for around 12 months. They have an incredible growth rate, transforming from egg to 2kg or more, in less than a year, which explains their aggressive nature at times. Some people catch calamari for bait, others for food. They are especially popular in Asian and Mediterranean dishes. 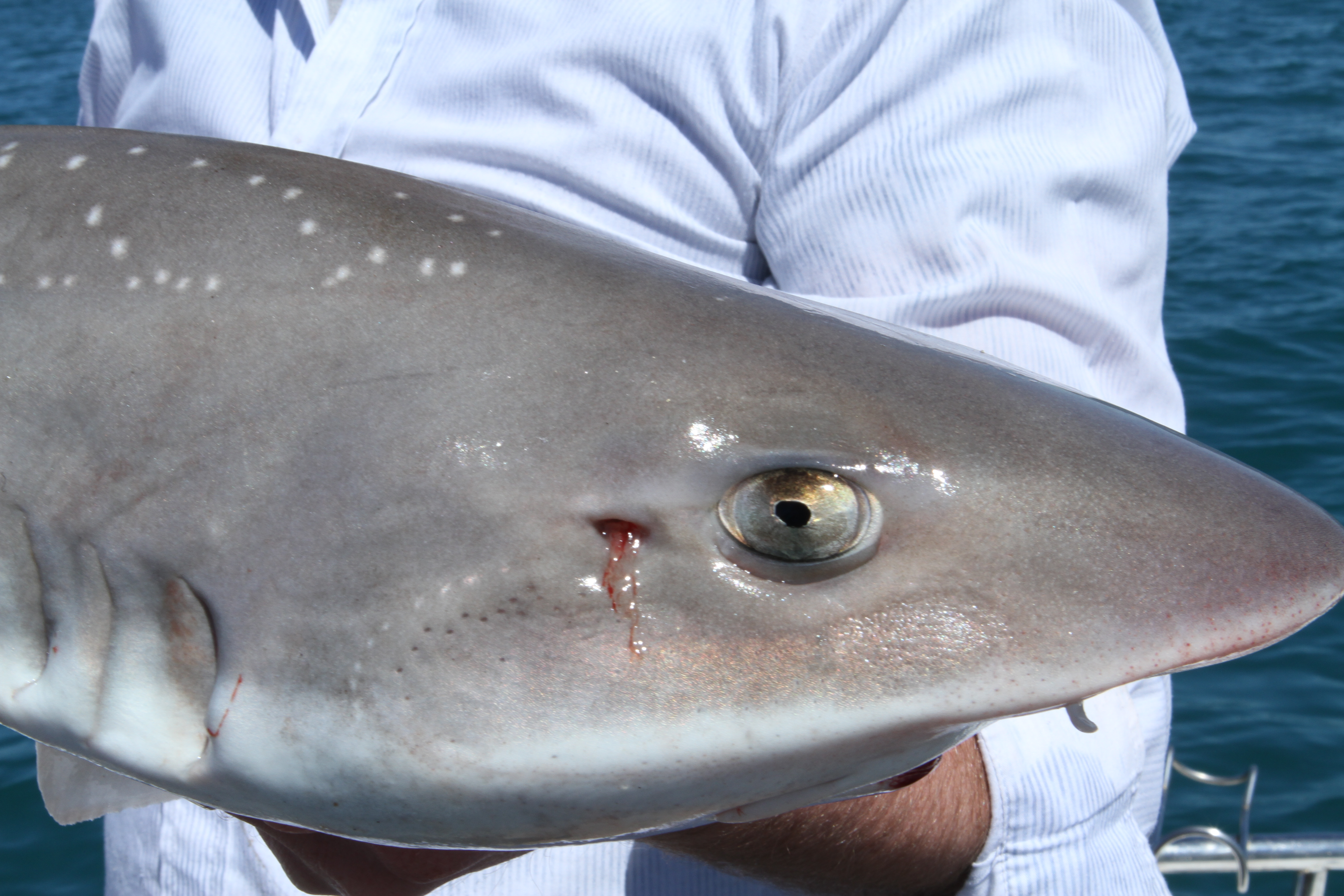 A gummy shark is a prize catch in Port Phillip and for good reason! They’re strong and tough fighters that can test gear and technique with powerful runs. Fondly known as just ‘gummies’, they are named because they have no teeth. Instead, their mouths feature top and bottom plates that crush food rather than bite it, making them a bit safer to handle. Gummies can be caught anywhere in the bay, but most are encountered in the southern half where stronger tides suit their feeding patterns. They are often targeted from an anchored boat along the edge of a channel, where they hunt for prey like crabs. One gummy shark can provide plenty of flake to prepare a memorable meal of delicious fish and chips. Beer batter is a favourite, as it is with flathead fillets.

Click here to learn how to catch gummy shark.