Victoria has taken the first steps toward reciprocal licences along the border with New South Wales. A successful 12-month trial at Lake Hume concluded in late 2021 where NSW fishers were exempt from needing a Victorian recreational fishing licence. After the trial concluded, it was agreed this would be an ongoing arrangement. This means NSW fishers keen to enjoy the fantastic fishing opportunities offered at Lake Hume can do so using their NSW recreational fishing licence. 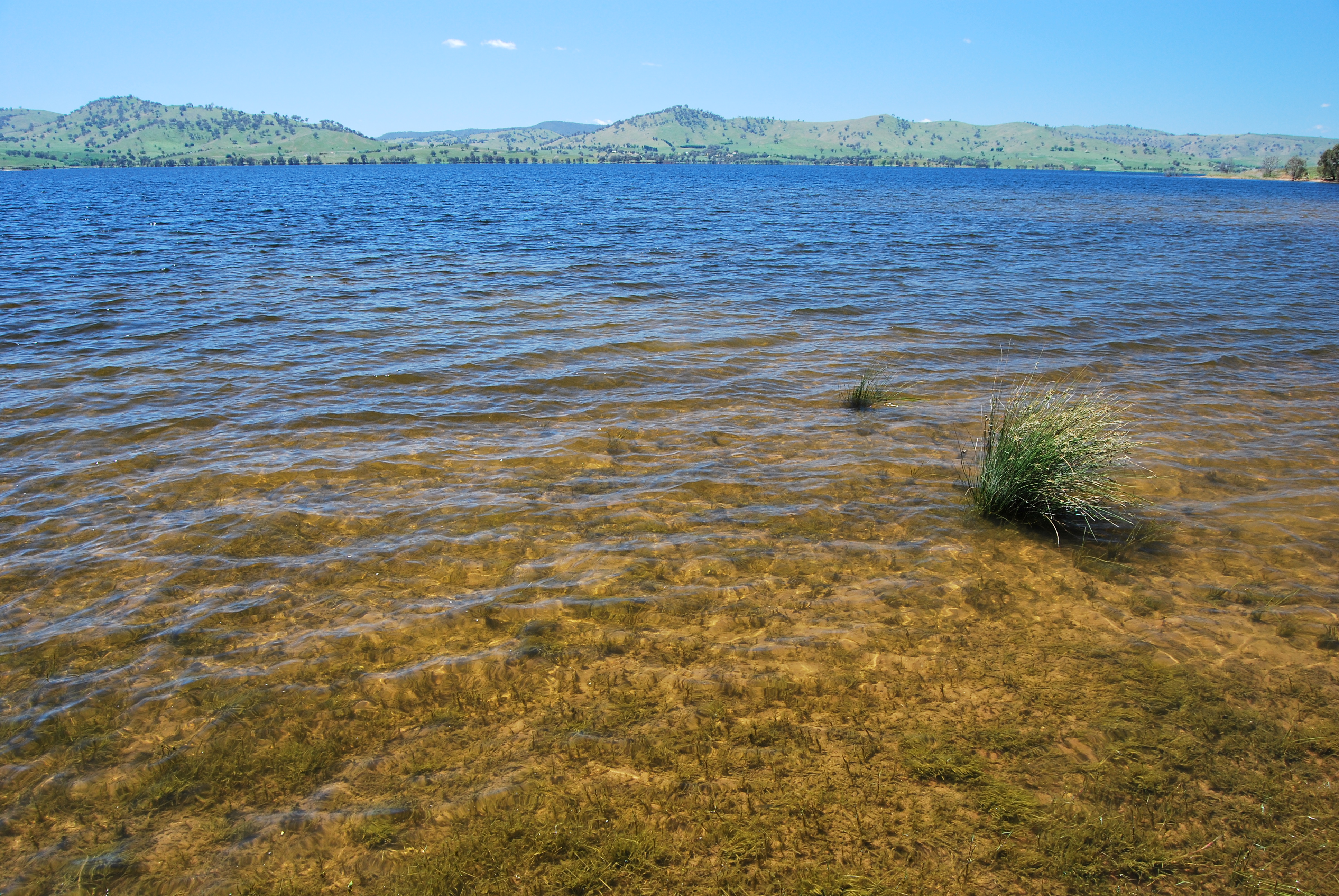 The year-long trial carried out over 2021 supported NSW licensed anglers to fish at Lake Hume without the need to purchase a Victorian recreational fishing licence and therefore hold multiple licences. The trial was a great success in facilitating improved access, reducing red tape and regulatory burden for border communities. The VFA has formalised these arrangements through a regulatory exemption for NSW fishers.

Licence reciprocation with NSW is supported by VRFish, which represents recreational fishers in Victoria, and the Futurefish Foundation. It is also supported by the Cross-Border Commissioner, the Victorian Recreational Fishing Licence Trust Advisory Committee which advises on how to spend licence fees, and Victorian Fisheries Officers that look after the Lake Hume fishery.