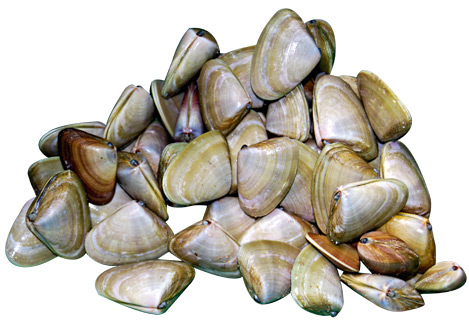 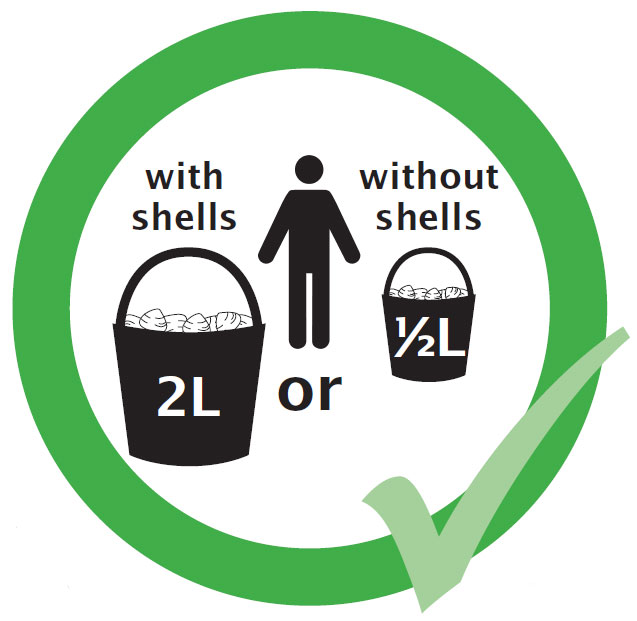 Venus Bay in the summer of 2008/2009 experienced an abundance of pipis and harvest pressure from recreational fishers increased.

To guarantee that Venus Bay pipis are shared between recreational fishers today and sustained for future generations, we've changed the bag limits for pipis in the area between Arch Rock and Point Smythe (including Venus Bay) in the Cape Liptrap Coastal Park:

The reduced limit was introduced in 2009 given increased harvesting by recreational pipi collectors in the Venus Bay area.

We recognise that fishers and families from a diverse range of backgrounds enjoy collecting pipis, either for food or bait, at Venus Bay. The reduced catch limit will help to ensure that access is shared among recreational collectors.

Signage at beach access points will remind visitors of the pipi catch limits and flyers will again be widely distributed by Fisheries Officers. Collectors are reminded that a Recreational Fishing Licence is required unless exempt and that pipis may only be taken with the use of your own hands. Tools of any size or shape are not permitted.

Remember, collecting for other people contributes to your bag limit.