The State Government has extended its commitment to recreational fishers in Victoria, building on its Target One Million plan grow participation to one million anglers by 2020. To get more people fishing, more often, the renewed plan will invest over $35 million to: 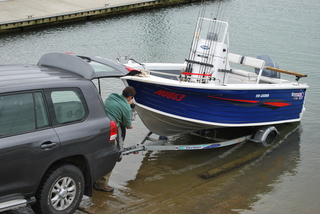 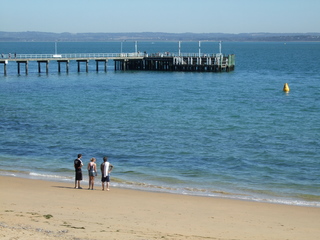