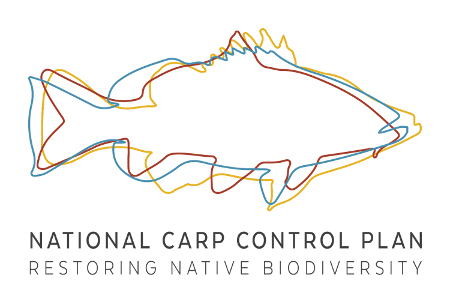 The final report of National Carp Control Plan (NCCP), led by the Fisheries Research and Development Corporation (FRDC) with input from Victorian Government agencies, has been publicly released. The NCCP was a program of research that conducted a range of scientific studies and modelling on the feasibility of the use of Cyprinid herpes virus 3 (the carp virus) as a biological control agent for carp.

The Department of Agriculture, Fisheries and Forestry, together with the Fisheries Research and Development Corporation (FRDC) published the National Carp Control Plan (NCCP) on 3 November 2022.

Carp are one of the worst introduced pest species, impacting freshwater ecosystems across Australia with significant social, environmental, and economic impacts.

The NCCP findings will be considered by all Australian governments before a decision is made on the release of the virus.