A project funded by your fishing licence fees to learn more about shortfin mako sharks is under way.

In Victoria, the distribution and genetic connectivity of these sharks is sparse, so we’re studying them to understand their distribution, movement characteristics and habitat preference. As such, VFA scientists have begun work on a satellite tagging program.

Tags primarily record the sharks position each time it is on the surface where tags connect to satellites above.

The map below indicates the movement of a tagged shark between surfacing.

Game fishing in Victoria is popular from Portland to Mallacoota with anglers providing an important contribution to fishing related tourism and jobs.

Mako sharks are highly prized by recreational anglers as a game fish and for their eating qualities.

To ensure successful ongoing management of the species, scientists must have a detailed understanding of species biology, population characteristics, and ecological significance.

Dr Corey Green recently featured on an episode of our Fisheries podcast, The Poddy Mullet, to discuss the project. You can listen via the player below.

What do we know so far?

Although known to travel large distances along the coast of other jurisdictions, movement of shortfin mako sharks is largely unknown particularly within Bass Strait, Victoria.

Consequently, determining the appropriate scale at which they should be managed may need to be considered if they cross state jurisdictional boundaries of Tasmania, New South Wales, South Australia, Western Australia and beyond. 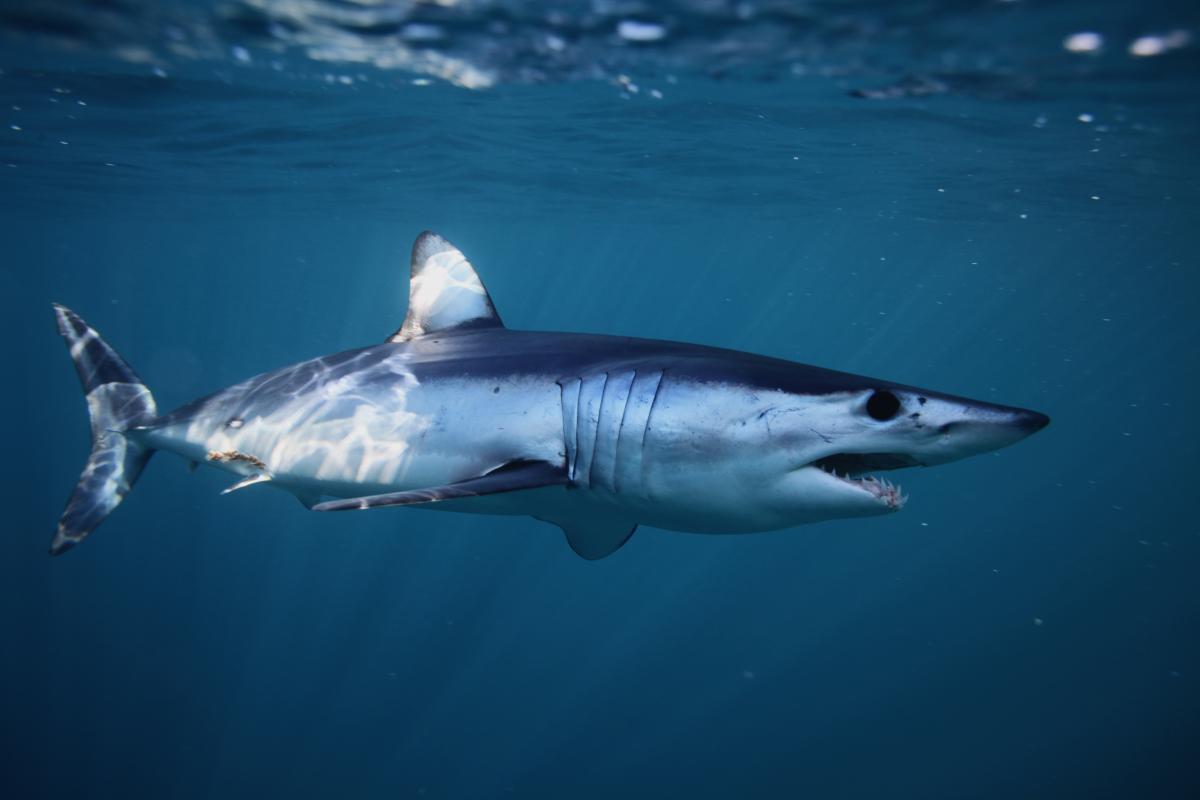 Therefore, it remains unknown which stock the majority of the Victorian game fishing fleet catch. Satellite tags will be used to monitor the movement and habitat preference of mako sharks tagged within the Victorian recreational gamefish fishery.

This will be coupled with environmental DNA (eDNA) sampling (sampling water to determine the presence of mako shark DNA) undertaken by Deakin University, which will add to the spatial information available.

This information will complement existing data on which to manage the mako shark game fishery in Victorian waters in future.

This research, funded by your fishing licence fees and conducted by the VFA, Deakin University and VRFish, is part of a larger RFL funded project titled Victorian Game Fishing: knowledge, movement and best practice for catching and releasing shortfin mako sharks.

Information will also support research conducted by Monash University to improve outcomes of fisher interactions with sharks, rays and chimaeras.