The Golden Tag competition is back!

The Golden Tag fishing competition is back, bigger and better than before.

Recreational fishers have the opportunity to explore regional Victoria and land a tagged fish worth up to $10,000 as part of an expanded Golden Tag competition to boost tourism across the state.

The Victorian Fisheries Authority started the Golden Tag competition in February 2020, successfully encouraging visitation to Gippsland and the state’s north-east as communities recovered from bushfires. 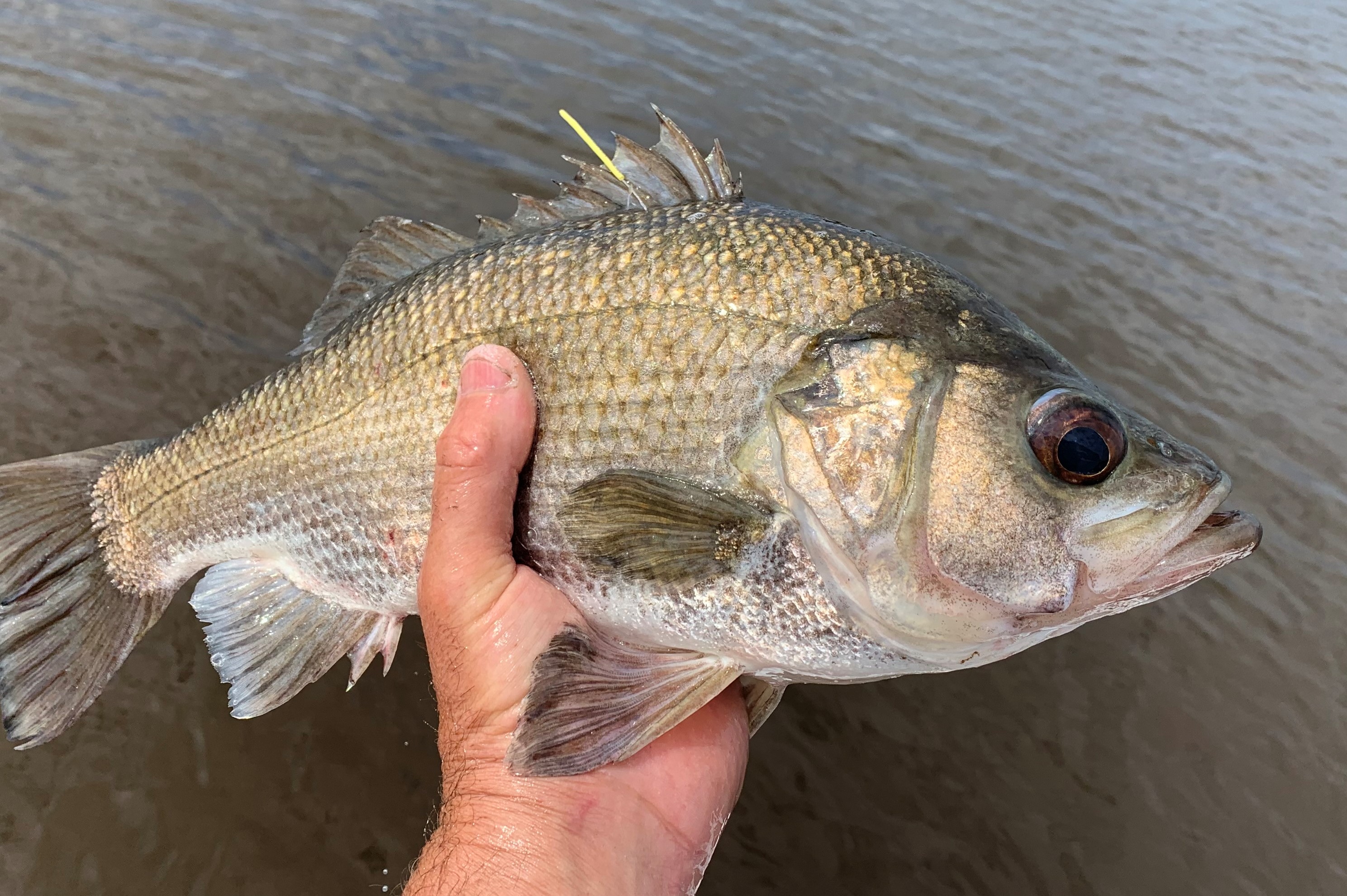 In addition to the $10,000 tagged fish and more than 950 remaining $2,000 tags in these areas, golden tags of both values have been spread across the state with more species to catch and more locations to share in the bounty.

Trout have been tagged in South West Victoria’s famous crater lakes of Purrumbete and Bullen Merri boast golden tagged fish along with Bellfield Reservoir in the Grampians. Australian bass have been tagged in Gippsland’s Snowy River as well as Glenmaggie and Blue Rock lakes

In northern Victoria, the fishing mecca of Lake Eildon hosts a particularly valuable catch of cod and yellowbelly. Murray cod and golden perch will be tagged in the Sunraysia’s Lindsay River and Kings Billabong. Fishers can follow the Burnanga trail along the Goulburn and Ovens rivers to the Murray and chase tagged Murray cod once cod season opens on December 1. Burnanga means cod in the language of the Yorta Yorta people.

Thanks to the Victorian Government’s $35 million Target One Million commitment to open access to waters like Upper Coliban, Lauriston, Tullaroop and Barkers Creek reservoirs, you 'll be able to launch your tinny in central Victoria and try your luck for a tagged fish.The far west coast around Portland will score tagged southern bluefin tuna and Rocklands Reservoir’s thriving native fish population will be been bolstered with tagged fish, completing the list of additional locations.

Click here to read up on the rules of the promotion and frequently asked questions.

** Southern bluefin tuna will be tagged by January, 2021